Write What You Want To Write!

As a creative, why would you do anything else?

In reality, it can be a little more complicated than that sometimes. Songwriters are particularly susceptible to having everyone from their granny to the delivery guy, in fact every single person they meet for the first time… (‘‘a songwriter you say?, Oh and have I heard of a song that you wrote?’’), give their opinion on what, why and how we should be writing.

It’s seems that a lot of people find it interesting / notable / unusual, and/or have an opinion about the value / authority / artistic value / commercial value, of a song about baby loss.

It seems interesting to me that men can write songs about, well, anything, but that there is an eyebrow raised when women write about what are perceived to be ‘female’ topics, such as Stillbirth. I was raised on an extremely varied diet of music (thanks Mum and Dad) and so ‘Hotcakes’ ‘was as common as ‘Hound Dog’ and there was plenty of ‘Coat of Many Colours’ to counteract the male messaging. Country has always had a place for female narrative and family topics, (perhaps ironically more so in the past than right now). So, I simply thought I could write about what I wanted to, until I encountered ‘Industry Opinion’. Whilst I am fully aware of discussions about notions of audience, and particularly ‘listeners’ in songwriting, I often find that ‘Industry’ or ‘Commercial’ or even ‘Critical’ opinion/s, can be somewhat divorced from what the general public find interesting which is, as varied as .. well, them. 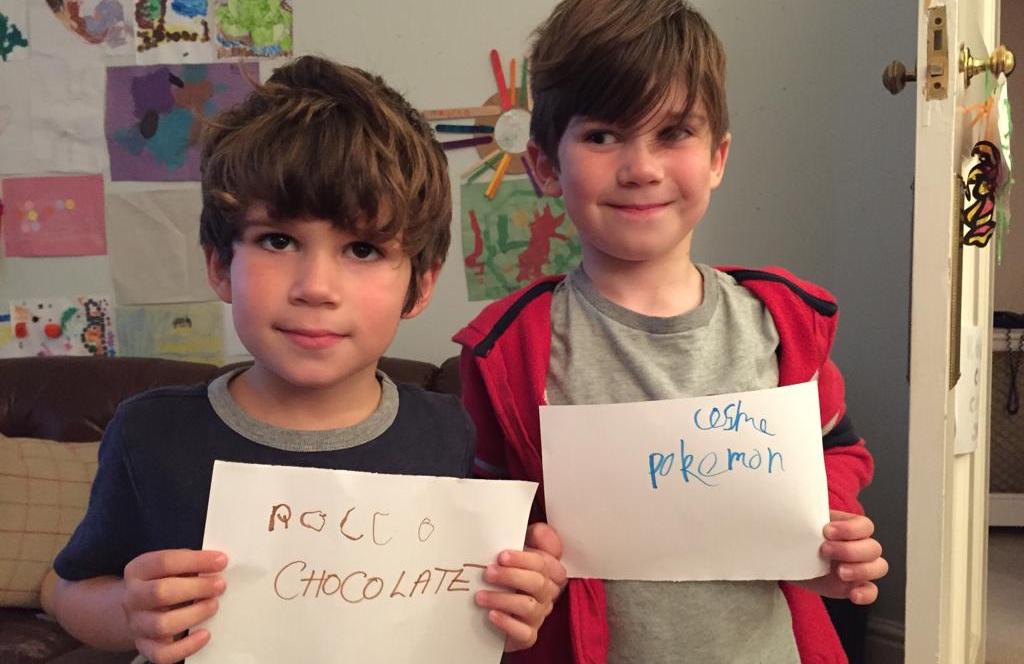 My advice to every songwriting student I encounter is the same, write what you want to write. The terms; ‘cool’, ‘relevant’, ‘current’, and so on are utterly meaningless. People respond to honest creation, and it is often the case that what is surprising, what no one else is writing about, is what people crave to hear.

I have no doubt that there is a feminist issue here in that when men tell stories not yet told they are ‘innovative’, ‘genius’, ‘ahead of their time’. When women do the same, history shows that the critics call them crazy women or look away in embarrassment. But the audience say, ‘oh yes please, give us the truth, give us the good stuff’. And I’m not saying you have to tell the truth! I’m saying; write whatever you want. However unusual, out of step with what is current, or even potentially offensive it may be perceived to be. That’s what artists do.

In my case, people have been surprised at the level of honesty and vulnerability I have brought to my songwriting on the project Liberty’s Mother. Some have called me; ‘so brave!!’. Others have probably thought to themselves; ‘how foolish’. As a songwriter, I am neither brave nor foolish, I am simply writing what I want to write.

Sophie Daniels is Head of Songwriting at ICMP in London where she founded the songwriting provision in 2004. Her early career was in songwriting, performing, teaching and the record industry, holding marketing roles at the major labels; Sony UK and S Records where she worked directly for Simon Cowell.

More recently at ICMP she launched the MA in Songwriting and her primary teaching interests are in Creative Process and the broad, non-commercial and research applications for Songwriting Practice. Sophie travels to Nashville regularly and co-writes with singer/songwriters in the areas of Folk, Pop and Americana. Her new project is ‘Liberty’s Mother‘ which is a not for profit EP release with the charity ‘ Tommys’.