Songwriting To Save Endangered Languages

Language revitalisation is a process of cultural renewal which aims to revive and transform an endangered language into a secure and sustainable part of a community’s linguistic practice. There are roughly 3000 endangered languages around the world, and my PhD research is looking at how music can help the revitalisation process, with a particular focus on the critically endangered language of Jèrriais, in my home island of Jersey (in the Channel Islands). Jèrriais is a form of Norman – the ancient blend of mostly old Latin and Norse spoken by William the Conqueror – and despite a rich history of literature and local expression sadly there are only a few hundred fluent Jèrriais speakers remaining today. 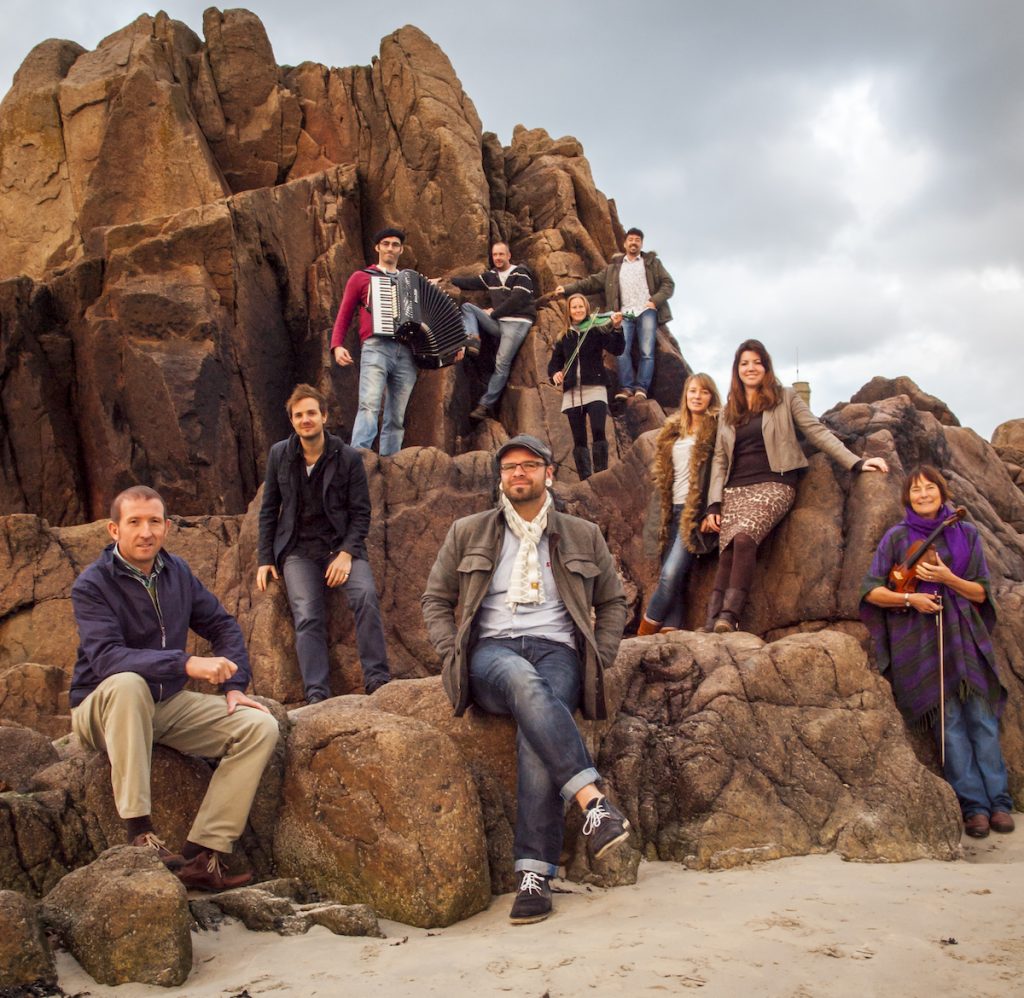 The fact that songs can be excellent tools to help teach a new language is well established, but the value of music, and in particular songwriting, for language revitalisation goes much deeper than that. Music is of course one of the most powerful ways to keep a language alive in our hearts and imaginations, and can be profoundly connected to identity. Through songs we can create inspiring and memorable collective experiences that can really boost the status and public image of a language, and help the community connect with it in a deeper way. When used as part of a culturally sensitive process, music can be a very versatile and useful tool in the linguistic toolbox; and songwriting is at the heart of two of the applied ethnomusicology projects which form the core of my fieldwork.

Back in 2012 I was commissioned by the local government department for Jèrriais to arrange and record six Jèrriais songs in a more current style for teachers to use as a resource. The pop-folk band Badlabecques emerged from this commission, and subsequently became a feature of my MA research, leading to my doctoral study. By 2017 the band had become a well-established part of the local cultural landscape, and the process of making and releasing our second studio album ‘Cocolîncheux!’ became a key project in my ethnographic research. Much of the album, including the title track, was written either from scratch or by drawing on already-existing Jèrriais poetry, set to our own music. Here’s a video of that title song, which fuses a traditional melody with our own original songwriting (in fact the lyrics were a collaboration with Jèrriais poet Geraint Jennings who also has a starring role in the sci-fi/steam punk intro!):

The other major songwriting experiment was ‘The Jersey Song Project’, which aimed to facilitate and curate collaborative songwriting between local musicians (who like myself in 2012 didn’t speak much Jèrriais) and Jèrriais speakers, towards a final performance at a festival. The songs could be on any theme and in any genre but had to include at least one word of Jèrriais in the lyrics. Over the course of a few months in 2018 we advertised the project and organised for 12 local bands and solo artists to work with Jèrriais speakers and come up with something for the final gig. This took place at a professional performance venue as part of a local festival in the autumn. The project was a real success, not just in terms of the final gig going well, but for the deeper connections the actual musicians and audience made with the language, and also for the excellent publicity the whole project generated over those few months. There was also a lovely intergenerational aspect of the project. This clip shows members of pop-rock band Midriff, who are A-level students, working on a song together with 86 year-old Jèrriais author Joan Tapley:

I’m still writing up my PhD thesis, so it is perhaps too early to draw any major conclusions, but it seems clear that my fieldwork projects have generated a significant amount of encouraging ethnographic material. Music, and creative songwriting in particular, offers us a unique realm of interaction through which the communal negotiation of identity and language beliefs can occur. Will these songs really help save this precious language? Raique la fîn du temps f’tha tout vaie… (only time will tell). 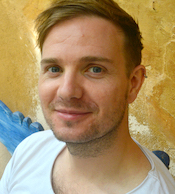 Kit Ashton is a musician and ethnomusicologist from Jersey, Channel Islands. He is currently a CHASE funded PhD candidate at Goldsmiths College, University of London; supervised by Dr. Barley Norton and Professor Keith Negus. His current research has led to him teaching and presenting in Japan, USA, France, and around the UK.

As a vocalist, guitarist, songwriter, and producer Kit has two decades of broad experience in popular music, working with a range of musicians and genres, including touring with soul diva Carleen Andersen, and Mercury-nominated Thomas White (Electric Soft Parade).