Content warning: This article discusses recovery from various impacts of rape. I do not discuss the event itself, rather, I touch upon the different ways it affected me (shame, victim blaming, etc). Please be mindful and prioritise your wellbeing over reading an article if you’re also impacted by sexual violence.

In May of 2021, I began a research project as part of a Master’s degree in Songwriting at ICMP. Initially, I set out to give space to anger in song to see what would happen. Little did I know the transformational impact the songwriting would have upon me.

The initial research inquiry was to understand the power of anger in regards to my recovery from a rape. Having recently read Soraya Chemaly’s Rage Becomes Her, I was inspired to use my practice to give voice to anger as a ‘transitional tool for change’. Anger was an emotion I had previously thought of as aggressive and lacking empathy; but it really is just an emotional response to believing you have been maltreated. Soon enough in the process of giving this emotion a voice within song, I recognised a change taking place within. I understood from Professor Felicity Baker’s Therapeutic Songwriting that the process of verbally describing inner experiences would open up the potential for transformation. That it did.

One of the first songs I looked at was rewriting a song called ‘Haunted’ which I’d began in December 2020 after the perpetrator had denied the rape in the police report and the case was classed as NFA (no further action). In collaborating with a co-writer, and later, bandmates, to extend the song and give more space to the feeling of anger, I felt a sense of empowerment. In practice, I had allowed anger to override the sense of defeat and I felt supported and validated in my sense of rage due to the collaborative aspects of the practice. Soon, the research inquiry widened to better understand all areas of ‘recovery’ from the rape.

I defined recovery as, not just a process of getting something back, but a lightening of the weight the rape has on my life; a letting go and a movement towards freedom. There were many different beliefs, meanings, and concepts to let go of, and I allowed room for each of them in the process. The insights from the research allowed me to create a model of recovery. The model has four key practices: mindfulness, befriending, voicing, and collaborating; the four practices are interdependent and ongoing and lend themselves to songwriting.

With each songwriting session, I outlined an intention, method, and then evaluated the outcome. The following are examples of some songs:
‘The Woods’

‘What Are You Doing?’

Throughout this research project, I witnessed many personal transformations and lightening of the weight of the rape. Anger was the catalyst to this journey of recovery, inviting the possibility of freedom. Song by song, I let go of shameful, blaming, defeating narratives which held me back from being at peace, and invited new ones which were empowering, compassionate and grounded.  Songwriting lent itself to all four areas of practice; developing mindfulness, giving voice to inner narratives and feelings, inviting collaboration and connection, and helping to accept and befriend past versions of myself. The practices are ongoing and can be utilised in many areas of personal transformation because they allow oneself to change the narratives that are weighing them down and holding them back. 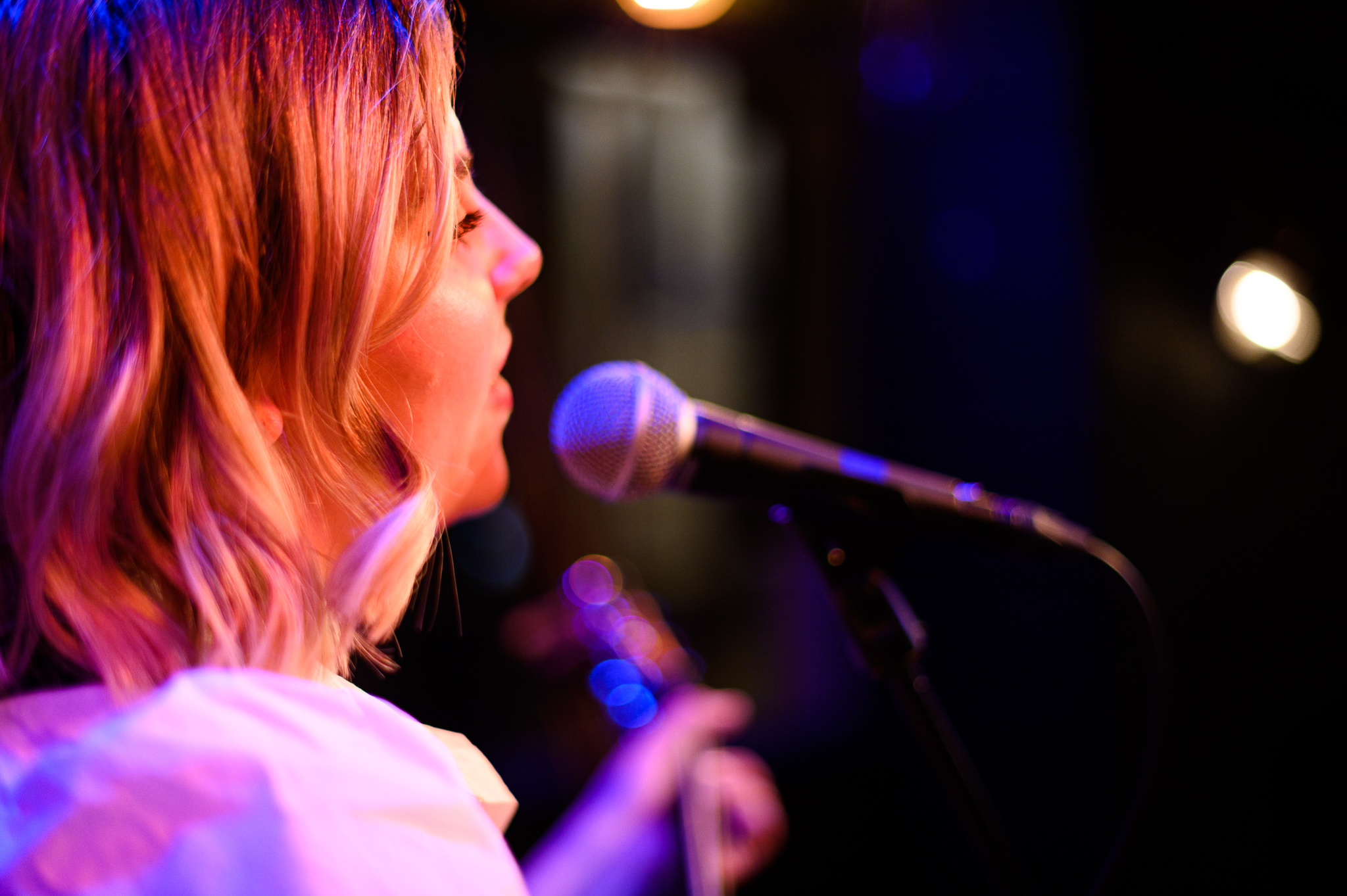 My new narrative is that I am a strong, empowered, joyful woman who loves life; I am passionate about sharing my transformation with others in the knowledge that they too can use these practices to change their own narratives and transform their lives for the better. I am particularly driven to work with other survivors of rape and sexual violence, giving them the tools of songwriting and creative writing.

The collection of songs will be recorded and made into an album with collaboration and mindfulness at the core of the process. They have been performed at live gigs, inspiring connections and moments of compassion. I look forward to their future, continuing to lead myself and others towards a place of recovery and possibility. 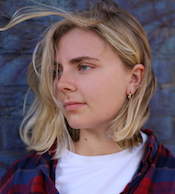 Lucy is a singer-songwriter, certified life coach and social media manager in London. This year she’ll begin recording her studio album on her recovery, whilst continuing to create new music and perform live in the capital. In April 2022, Lucy released her debut EP, Observational Writing, which featured ‘Helium Balloon’ – a single that raised money for Cambridge Rape Crisis Centre.

Lucy is training to become a lead facilitator and later this year will begin leading her own transformational workshops with creativity. She is passionate about working with other survivors on their own recovery.